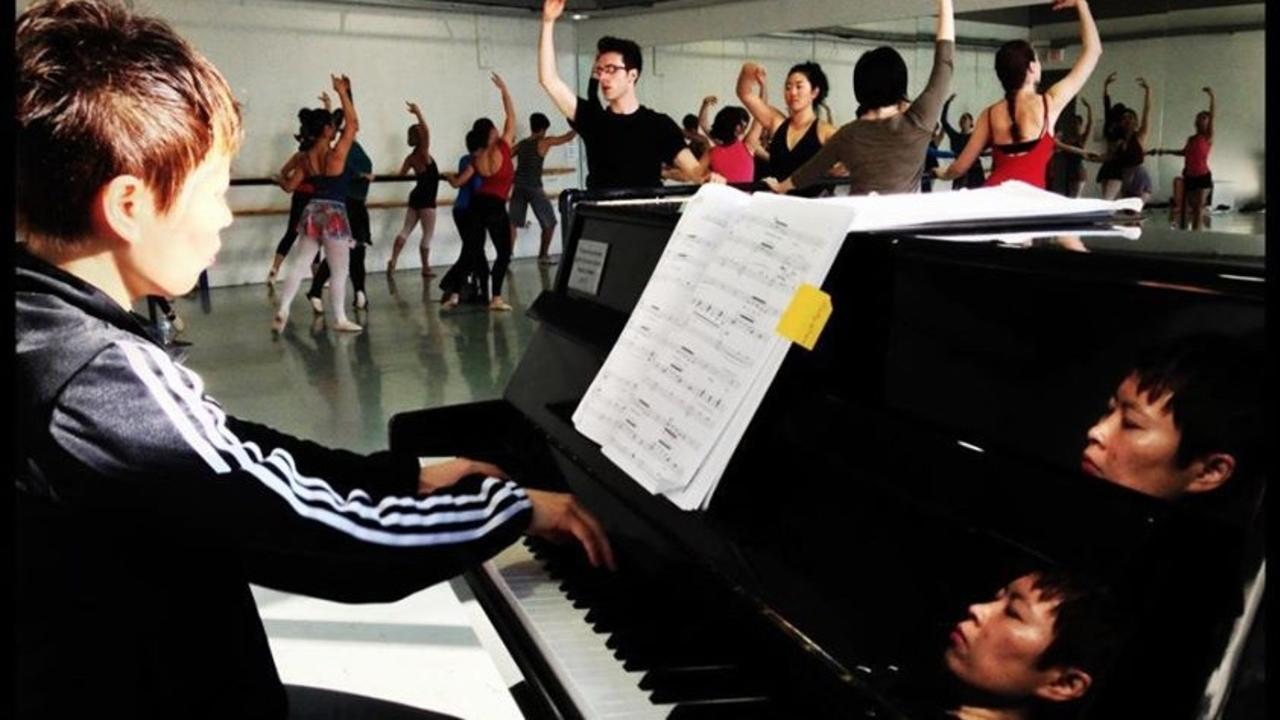 With our official iOS app release, the Ballegro Team is welcoming everyone back to school for another exciting year of dancing! Working over the entire summer, we also have the next four months of music recorded. As we understand that music diversity from various artists will truly serve our members best, we are working on the possibility of including recordings from some of the best ballet pianists in our music library starting 2018!

Edward Elzear "Zez" Confrey was an American composer and performer of novelty piano and jazz music. His most noted works were "Kitten on the Keys" and "Dizzy Fingers." (both are in the library).  This music has a distinctive upbeat (1-AND-2-AND) and is great for tendus accenting OUT.

The ''Kyrie'' is perhaps the most frequent prayer set to music, yet Dr. Ron Kean's rendition brings new beauty to this age-old supplication. This arrangement by Yawen integrates the SATB choir vocal lines and the original piano part, creating a richly lyrical texture sufficiently supporting the "juicy' quality the slow warm-ups and pliés require.

Ernesto Nazareth was a Brazilian pianist and composer born in Rio de Janeiro.  Described as the “true incarnation of the Brazilian musical soul” by his compatriot Heitor Villa-Lobos, Nazareth composed and published more than 200 short piano compositions with strong popular flavour, among them 88 are tangos. "Odeon" is one of the best known tangos he composed. You can hear it not only in the original piano version, but also in guitar and other arrangements.  The Brazilian tango rhythm, as best illustrated in Narareth's works, can be a refreshing and effective alternative for ballet classes for its strong rhythmic drive. 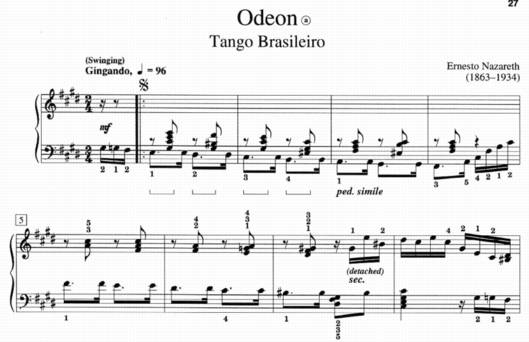 From Movie: The Legend of 1900 (1998) | The Legend of 1900 (Italian: La leggenda del pianista sull'oceano) is a 1998 Italian drama film directed by Giuseppe Tornatore.  Morricone's beautiful and sentimental melody, with its honest simplicity, creates the perfect stillness, timelessness and spaciousness to accompany the stretch interval during the class.

Stay connected with news and updates!

Get Studio Access for All Your Teachers & Students!
Our Studio Plan is the BEST VALUE amongst all our subscription plans.  After we receive your message, one of the Ballegro Support Heros will get in touch with you within 48 hours.